ABP Network is one of the largest Indian media groups with unrivaled timeline in imparting news fearlessly nationwide.

Since 2003, ABP Network has pioneered in curating unbiased news in various Indian languages with a prominent footprint in the Asian sub-continent.

We aspire to be thought leaders in India on the foundation of enduring trust of our consumers and by harnessing the talent and innovation of our people.

Pradhanmantri
ABP News’ Pradhanmantri is a landmark show in the history of News Television. Hosted by actor-director Shekhar Kapur, the show charted the history of independent India through the actions and accounts of its Prime Ministers.The first season of Pradhanmantri talked about events which made India what it was in the year 2013-14. Season 2 narrated what happened in the past but also explored what needed to be done to secure the future of the nation. Both critically & popularly acclaimed, ‘Pradhanmantri’ takes the viewers through a journey of the melting pot of communities, beliefs, conflicts, issues and cultures that is India. 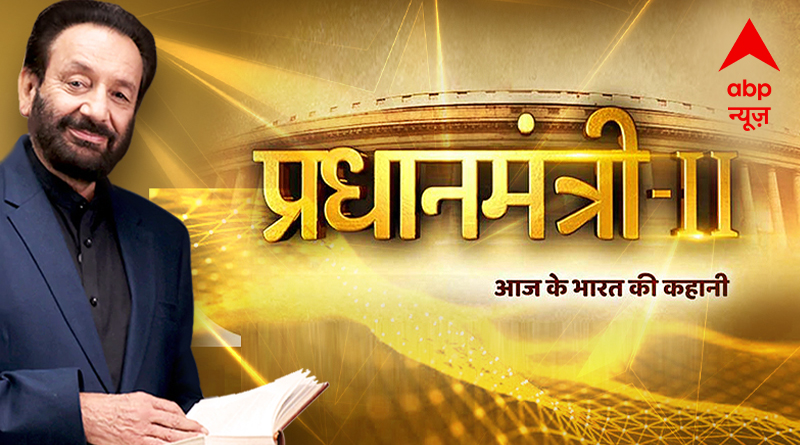 Bharat Katha
ABP Ananda's show Bharat Katha commemorates our 75th Year of Independence; and takes us through a journey down the history and events which helped us form the largest democracy in the world. It is the saga of India's rise to our glory. 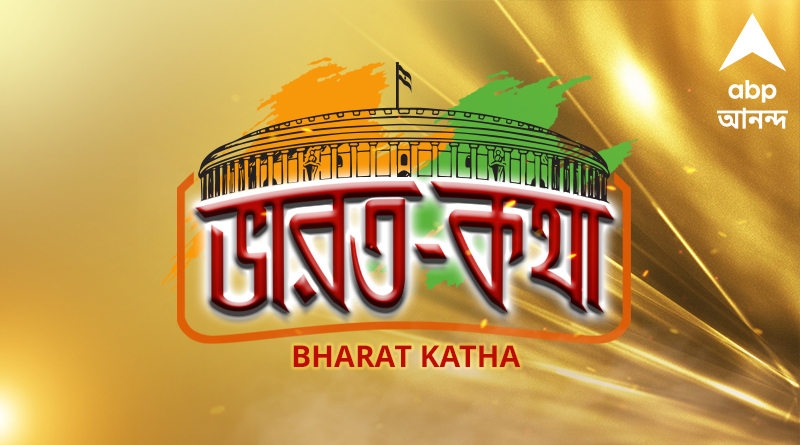 Bharat Ratna
ABP Majha's Bharat Ratna highlighted the Maharashtrian legends who have left an indelible impression on the nation and achieved the Bharat Ratna because of their illustrious work. Through a nine-part weekly series, these legends have been introduced to the audiences with the hope to inspire them with their tales. 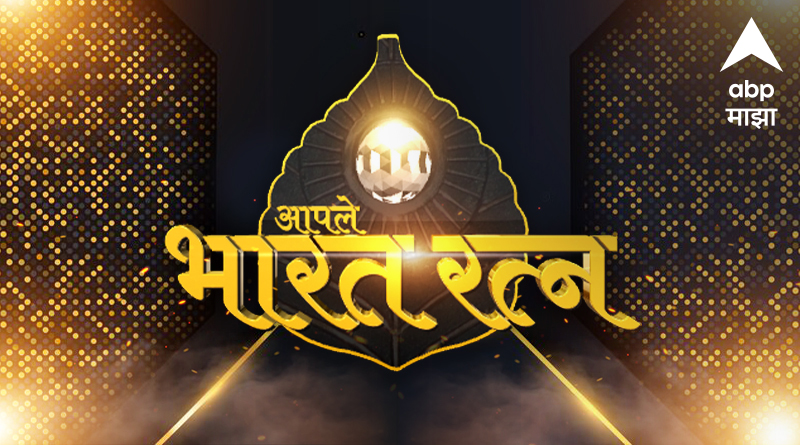 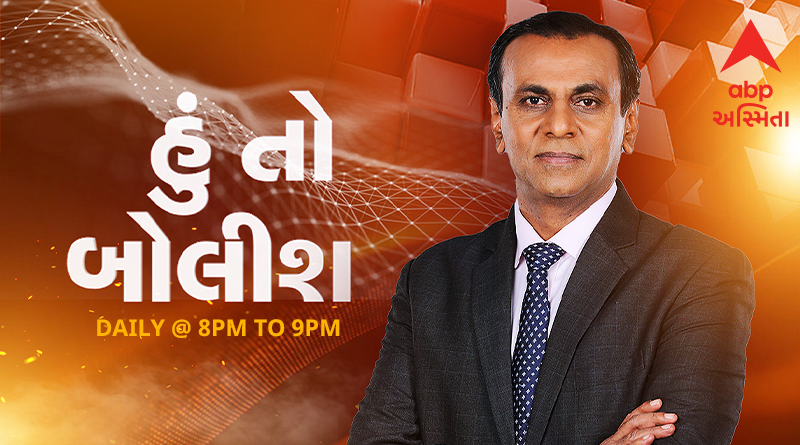 Hun to bolish is a one of kind programme where Asmita’s editorial head Mr Ronak Patel discusses topics which nobody dares to talk about hence the name is – Hu to bolish (main to bolunga hi).

The show is a thorough analysis of the most important story of the day from India and across the world that holds special significance for our viewers.

Top 50 is a news bulletin that covers all the latest news from major cities of Gujarat and also covers news from India. 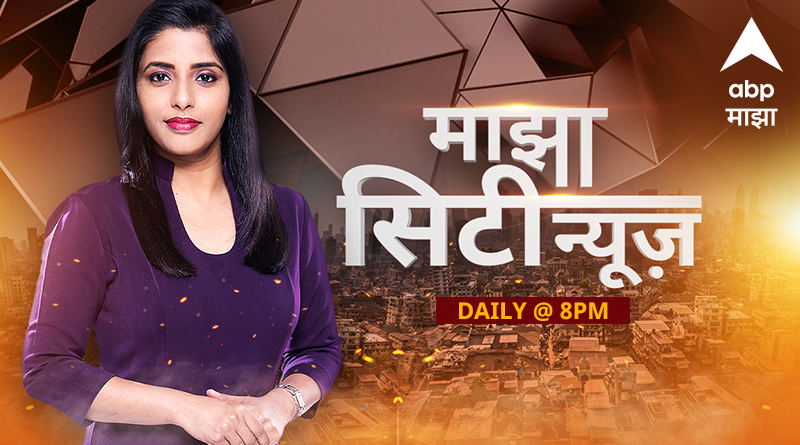 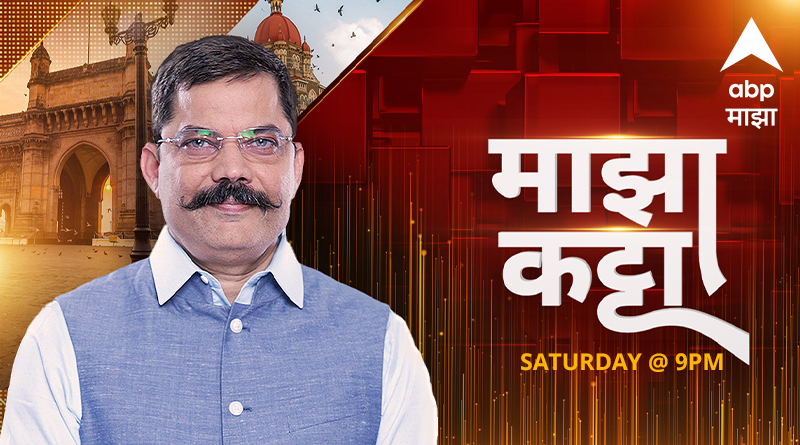 Majha Katta is the flagship chat show on ABP Majha. It invites celebrities from all walks of life for an off-beat chat with Rajiv Khandekar & co-host Dnyananda Kadam 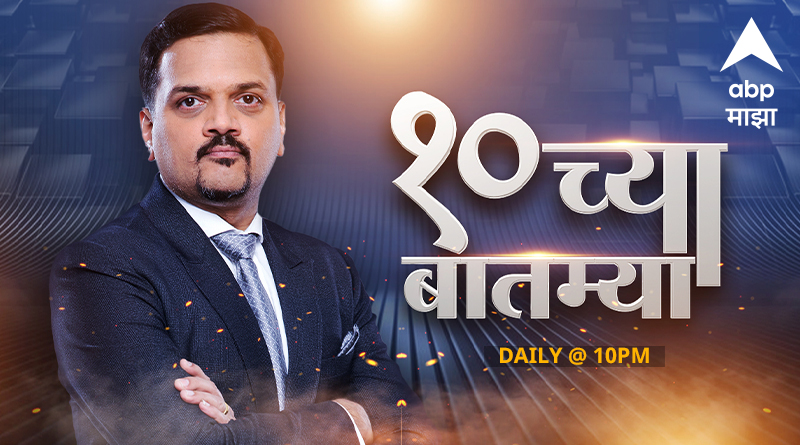 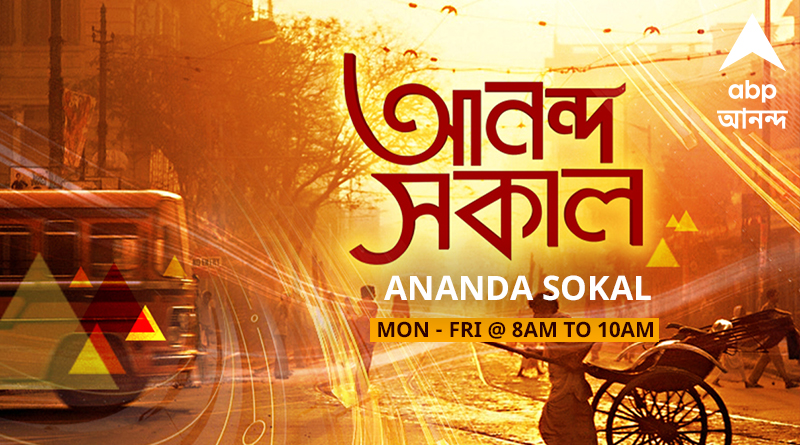 Jukti Tokko is a war of words.It's a debate on the most pertinent issues, supported and opposed by eminent panelists that is chaired by Suman De himself.It's a show that gets Bengalis glued to the channel. 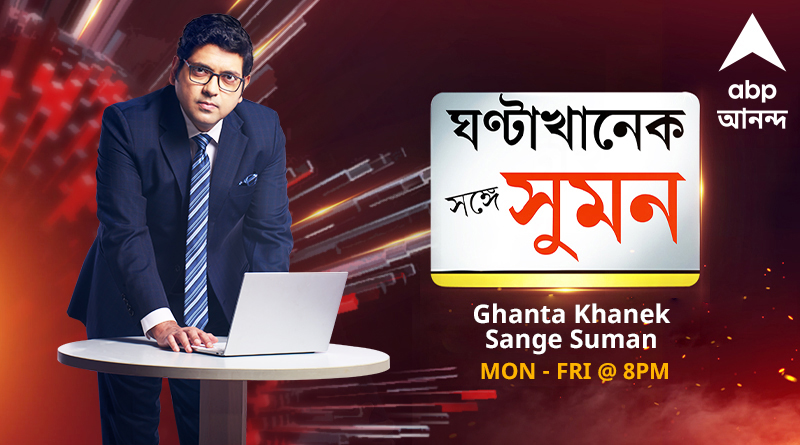 Ghanta Khanek Sange Suman means 1 hour with Suman De.It is the first-ever reality chat show on Bengali television history. It analyses the day’s most talked-about events with a panel of experts hosted by Suman De. 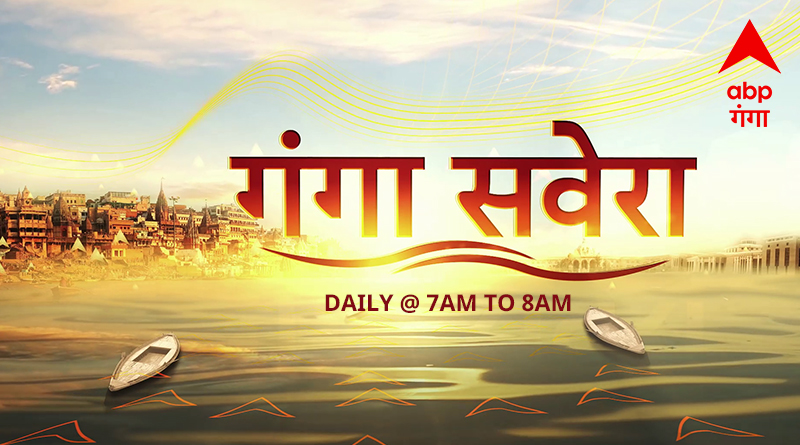 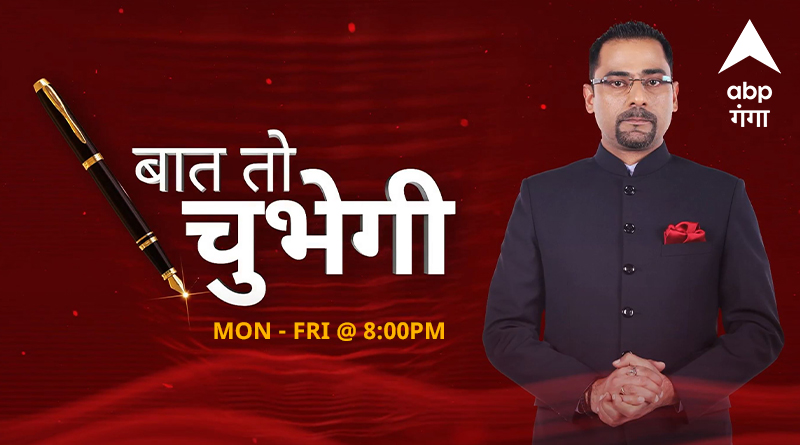 Baat Toh Chubhegi is ABP Ganga's primetime show hosted by Rohit Saval that talks about those issues which are relevant & important to common man. It is a fluid show - not bound by any specific format, unlike any other previously seen in the regional news genre. 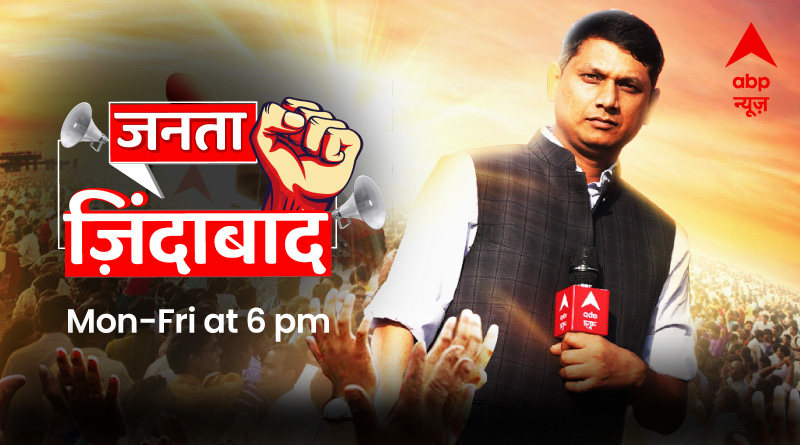 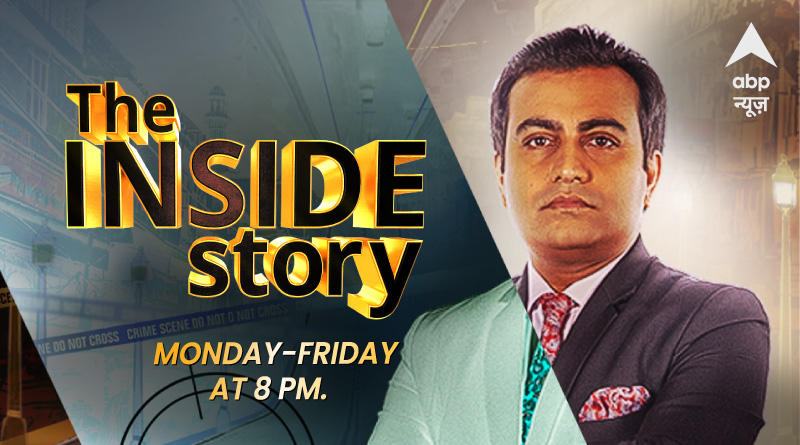 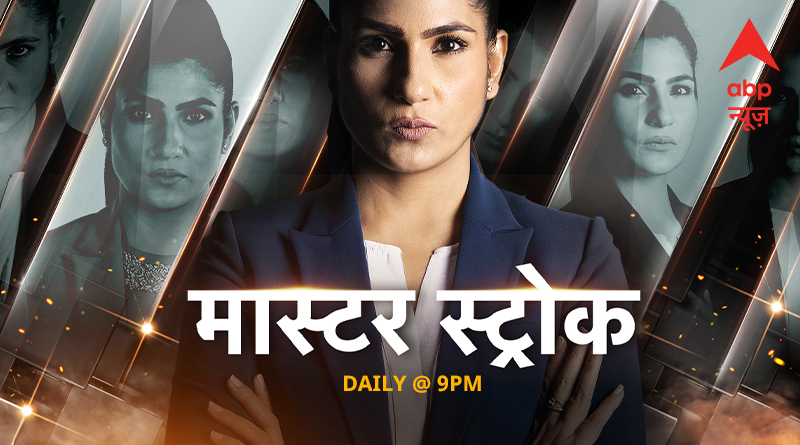 The flagship primetime show Hosted by renowned anchor Rubika Liyaquat, features In-depth analysis of the biggest stories of the day and related events/incidents/issues which affect the common man’s life . 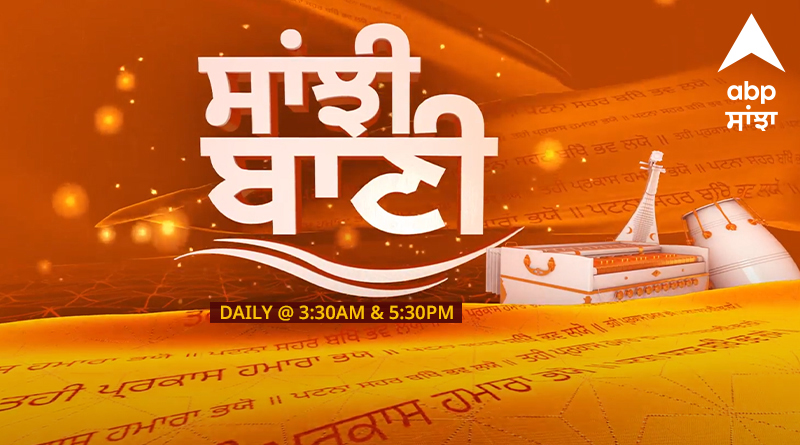 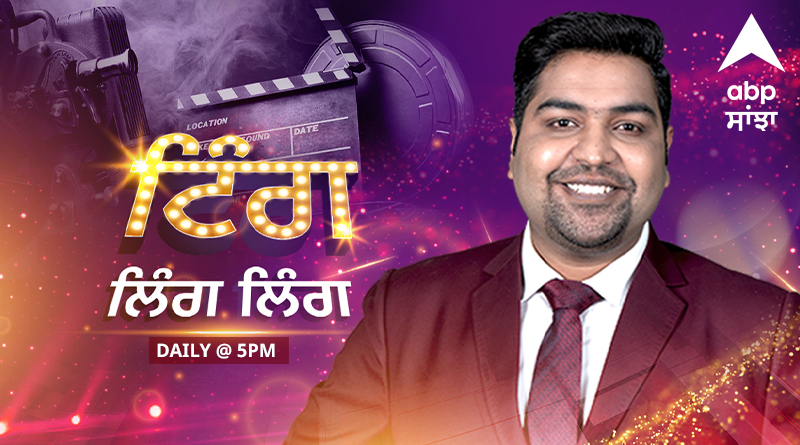 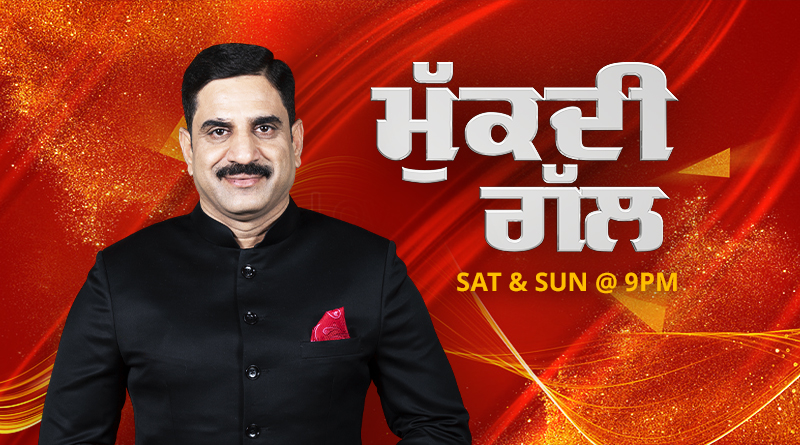 Hosted by the executive editor of ABP Sanjha - Jagwinder Patial, Mukdi Gal is a weekly interview show. This show features only those personalities who have been in the news during the week .

Updates In a Single Tap

Engaging and empowering our viewers with news of every second, ABP Live App is optimised to operate through a wide variety of platforms. Simplifying the access to a plethora of genuine news, ABP Live App is a one-stop platform for curious minds. 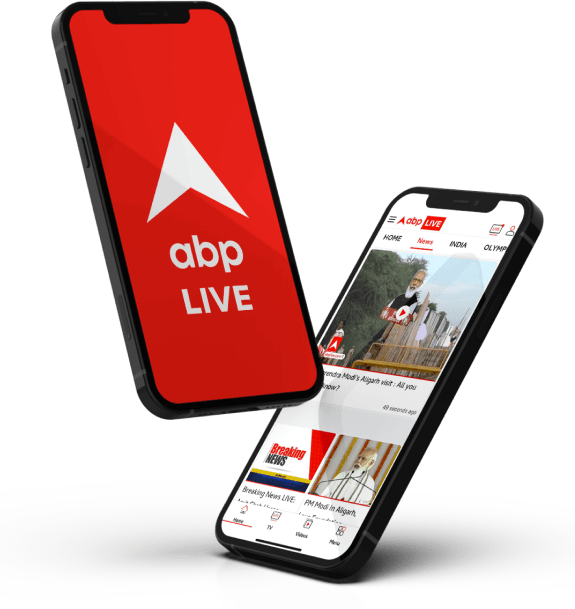 ABP Studios is a content production house based in Mumbai. With a collective experience and knowledge of india since 1922, they are a solid team of ‘multilingual and platform-agnostic storytellers’ with a proven knack of providing creative solutions for all business needs.

Every story has two sides, sometimes more than two.

ABP Studios has created a priceless collection of human stories 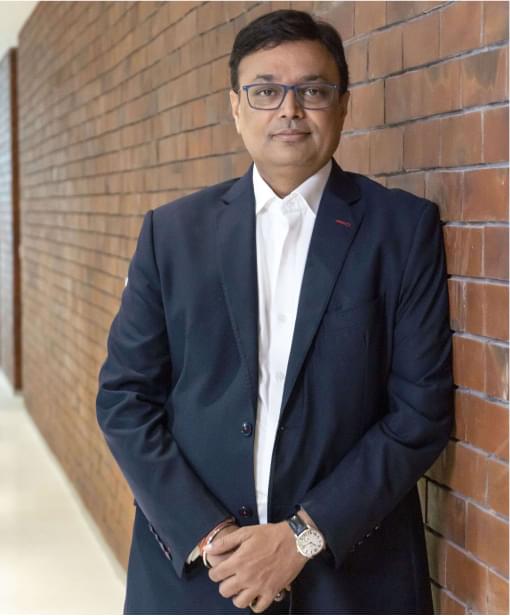 We ensure that the adverse environment outside our organisation doesn’t affect our flow of free speech and justice.